Galaxian Card Trick Ultimate Out Of This World

The ultimate ‘Out of This World’ with a shocking kicker finish!

A smash hit from Liam’s now unavailable ‘Academy Live Course’, Galaxian’ is an ingenious ‘Out of This World’ that is performed with the cards face up!

The spectator is handed the pack, and tries to separate the cards into two piles – one containing all the red cards, and one containing all the black cards.
When they open their eyes and check the packets, they have apparently failed, and both packets contain a mixture of red and black cards.
However…
You then reveal that actually, they HAVE separated the reds from the blacks… Just not in the way that they expected!

There are no reviews yet. 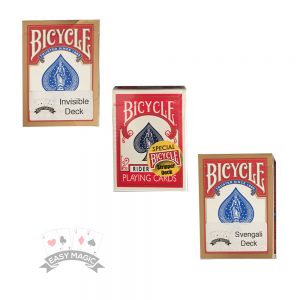 INVISIBLE DECK PRO SYSTEM - The invisible deck is used all other the world by top magicians like Dynamo, David Blaine,...
£23.49
Select options 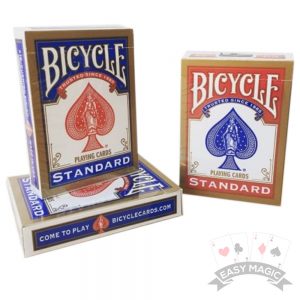 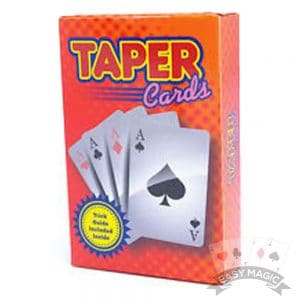 This pack enables you to find the spectators selected card by simply feeling the edges of the cards. Their card...
£2.99
Add to basket 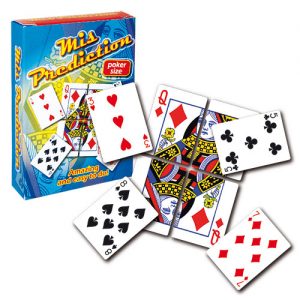 The magician shows an envelope that contains a prediction and asks a spectator to choose a card. He then opens...
£4.49
Add to basket