The magician shows a deck of cards. On their backs there is the picture of stick man magician. A spectator freely names any card. The magician riffles through the cards with his fingers and the drawings comes to life as in a cartoon: the stick man magician takes off his hat and with his hand draws a card from it, unbelievable but true: it is exactly the the card that the spectator freely named!

• This is a very original effect! It cannot miss from the repertoire of any magician.
• The effect can be repeated. The named card can be any of the 52 that make up the deck. 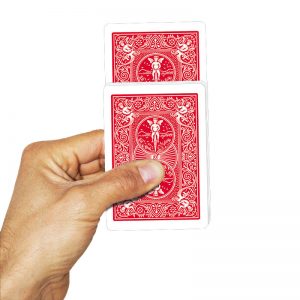 A practical version for rising card! The Magician has a card selected, (it could also be signed), and then places...
£9.99
Add to basket 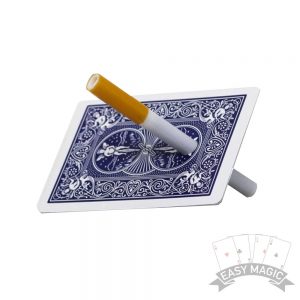 Easy to perform street magic trick, spectator chooses a card and you push a cigarette right through the middle of...
£3.99
Add to basket 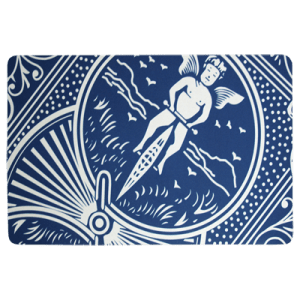 These matts are designed to be rolled up and unrolled at a performance. Perfect for any type of gig where...
£25.99
Read more 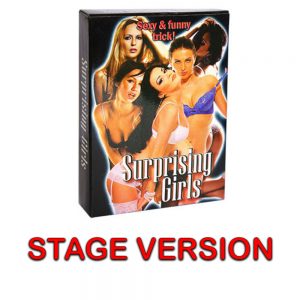